The real Oregon Trail began in Independence, Missouri, but for generations of American schoolchildren, the trail began in a Minneapolis classroom in 1971, when three student teachers combined their penchant for history with their knowledge of BASIC.

Don Rawitsch had created a board game about the Oregon Trail on a sheet of butcher paper, and while his roommates Bill Heinemann and Paul Dillenberger liked the game, they suggested taking it up a notch and programming it for the school’s new teletype machine.

With only two weeks until Rawitsch’s lesson, Heinemann and Dillenberger worked late nights to program the game, which was a hit with students. They gathered around the teletype—which, for the younger readers, had no visuals, only words — to type in instructions for moving their wagons across 2,000 miles of treacherous trail.

When the school year ended, Rawitsch deleted the code from the district’s mainframe, but he kept a printout. This came in handy when he began working for the Minnesota Educational Computing Consortium (MECC).

He worked to improve the game at MECC, using statistics gleaned from historical accounts of life on the trail to determine just how often players would die of dysentery or have mishaps fording the river. From 1975 to 1983, the game ORGON was available to all MECC users.

However, the shutdown of MECC’s mainframe wasn’t the end of the trail. In 1978, MECC had begun partnering with Apple to sell Apple IIs to school districts across the country. These Apple IIs needed content, and an MECC team led by R. Philip Bouchard developed the 1985 version of The Oregon Trail that remains a classic. For a dose of mid-1980s elementary school nostalgia, you can play the first graphic version of the game today on ClassicReload.com.

Did you enjoy this installation of SmarterMSP’s Tech Time Warp? Check out others here. Where did Carmen Sandiego come from? Why MSPs should work smarter – not harder 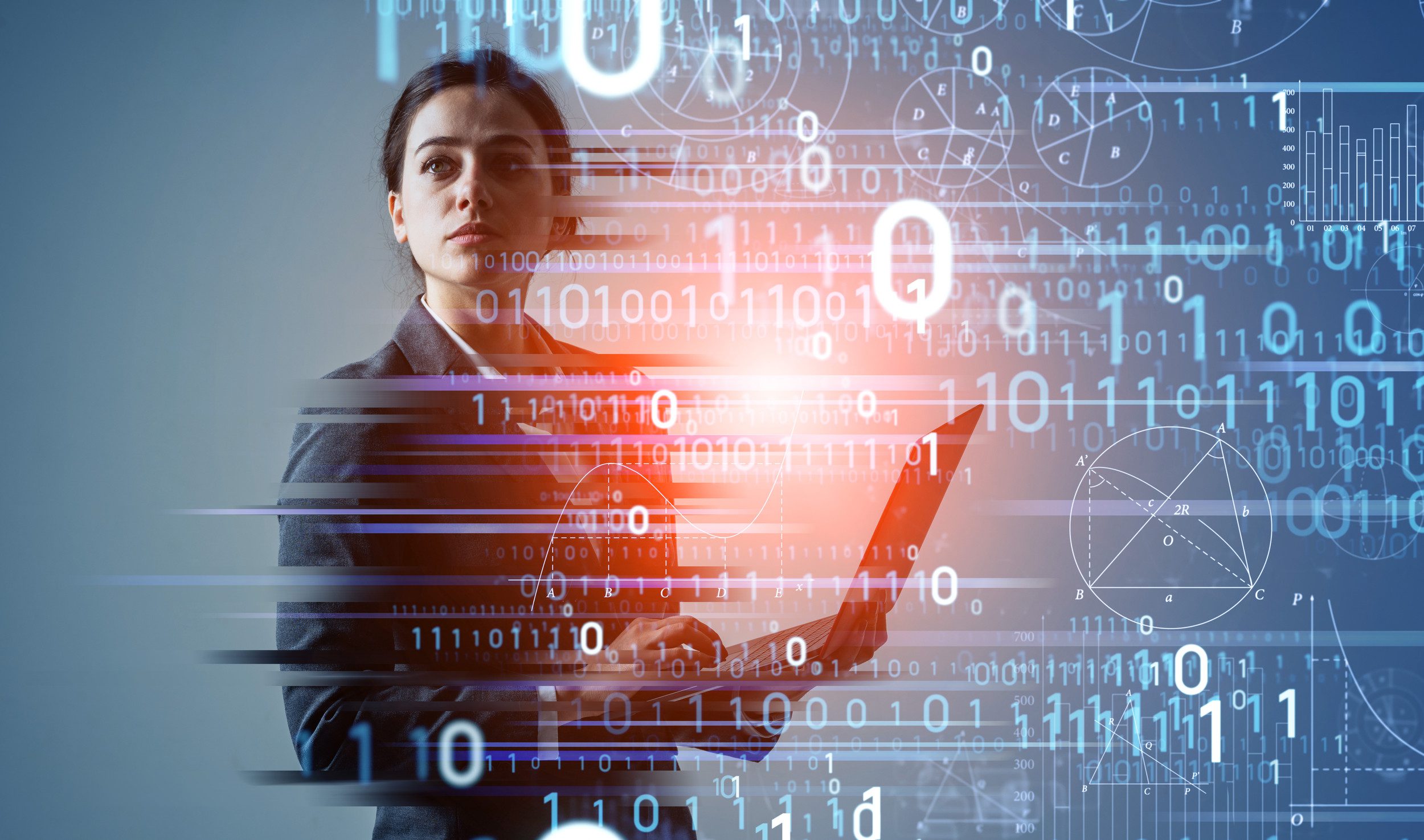 Barracuda MSP is coming to a city near you!