When I first started as a call center trainer, I listened to a sales team leader’s briefing. Like many naturally talented salespeople, he couldn’t explain how he was so good.

He told his team to build rapport with their customers. One recent recruit asked: “How do we build rapport?” He replied: “Be yourself!”

I thought to myself: “What does that mean? There must be a way to train for this.”

I did some research on the internet and found various techniques. These are the top four which I included in the first training session of our agents’ onboarding course.

1. Use the other person’s name

Dale Carnegie said people like nothing more than the sound of their own name. Using a person’s name can get and hold their attention very effectively. Like all games, this one has rules.

Make sure you know how to pronounce it. I work with people from all over the world. I often first see their names in written form. So I will ask them, “How do I pronounce your name?” No one wants to hear someone mispronounce their name, and they will appreciate that you have taken the trouble to say it correctly.

Don’t overuse it. The classic stereotype of the “slimy sales guy” uses a customer’s name at the end of every sentence. Use the person’s name at the start of the conversation, and then at points where you want her to pay special attention. That should not be more than once or twice.

Names can be a sensitive topic. In the English-speaking world, using first names with complete strangers is considered normal. In the Czech Republic, it’s still common to use “Mr.”/“Mrs.” and a surname. Be careful to fit in with what’s normal for their culture, or you could be seen as disrespectful.

When two people talk for the first time, they often ask each other questions.

At a conference, you might ask: “What do you think of the event?”

When your partner replies, respond with a comment before asking the next question. Here’s an example:

“What do you think of the event?”

“It’s not what I expected. I was hoping there would be more presentations.”

“Really? What aspect of XYZ are you interested in?”

Two points to note: your comment needs to be appropriate to the answer, and you should not use the same comment for every answer, otherwise, you will sound like a bored telemarketer.

Finding something in common with the other person is a good rapport-building technique. If you are talking to someone, you are in the same physical or virtual environment.

You could ask a question or comment about the event you are both attending.

You could comment about the signal quality of the video conference call you are on.

If you meet face to face, you could do the classic British thing and talk about the weather!

You could also volunteer some personal information, such as mentioning your children or pets. People love to respond with a similar comment of their own. Suddenly, you find that you both have teenage sons or Jack Russell terriers. You have something in common to talk about!

This is the most effective, but the riskiest way to build rapport. Humor is usually culturally specific. What makes one person laugh could leave another person cold, or even get you a fist in the face.

I wait for the other person to make the first joke, to gauge what works for her.

If you’re going to make a joke, don’t make a joke at the expense of anyone you are talking to.

You may think that self-deprecatory humour is a safe option, but in some cultures, making jokes about yourself is seen as a sign of insecurity and weakness.

How Can I Improve My Game?

Start by watching other people and how they build rapport.

Watch what other people do in meetings or conversations. Watch TV or films where people have conversations. Police dramas are great since police officers usually try to build rapport with witnesses and suspects who they interview.

Start actively practicing by trying one technique at a time in conversations. Watch how your conversational partners react, and take that as feedback.

I used a practice activity where every new trainee had to ask the other trainees five questions to get to know each other. They had to use rapport-building techniques. Fifteen minutes after the exercise kicked off, the classroom sounded like a party!

If you go to a networking event, prepare four or five simple questions and go around the room and try to talk to everyone, using the rapport-building techniques. See how they react.

The Best Advice To Follow In Your Next Phone Interview 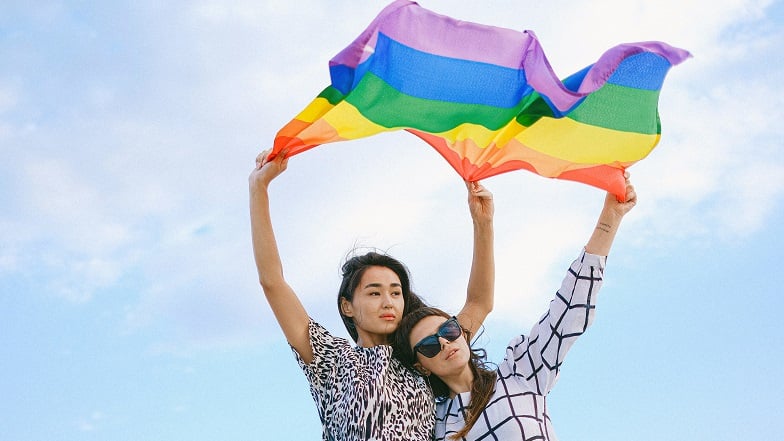 Five ways to support the LGBTQ+ community beyond Pride 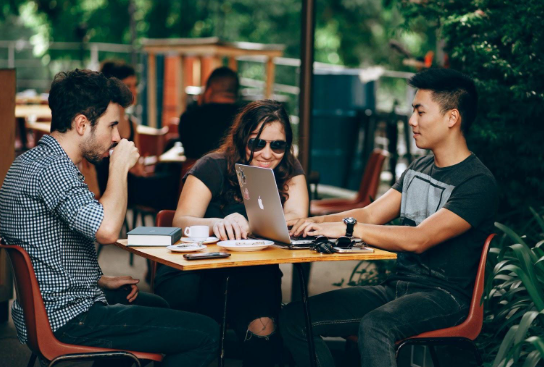 3 Resume Tips To Avoid Being Overqualified For A Job

Dangers of cyberattacks in digital commerce
3 hours ago

The Awesome Power of Strong Leadership
4 hours ago