Sales has a high turnover rate, in part because it’s a difficult job that quickly weeds people out. Additionally, there are usually quite a few opportunities available to anyone considering making a change. Unlike other professions, nearly every company has a sales force.

Any salesperson looking to move up in their career needs to understand how to nail a job interview. While much of a salesperson’s potential can be justified by their numbers, there are still plenty of ways to ruin an interview for a sales job.

Sales, in many ways, is all about keeping your word, which is why being late to a job interview is such a big mistake. An employer needs to know you’ll deliver for them before they invest in you, and nothing screams unreliability quite like showing up late. Set two or three alarm clocks, leave early, and have a backup plan — if you want the job anyway.

2. Not doing any research on the company

Before you pitch the company on why they should hire you, you need to do some legwork and read up on your potential employer. Not only will it help you answer the questions that will inevitably come up during the interview, it can also help you understand whether or not you’ll be a good fit for the role and vice versa. From an employer’s perspective, any person who doesn’t take the time to do some research probably wouldn’t be a good hire anyway.

3. Badmouthing a previous boss or employer

While it can feel cathartic to lay into your previous boss or company, doing so during an interview sends up a huge red flag. Of course, you’re allowed to diplomatically explain areas of disagreement if you’re asked, but when you badmouth people you’ve worked for, you can come off as untrustworthy, unprofessional, and risk losing a good opportunity. Your goal is to land the job, not to turn the interview into a venting session.

Salespeople need to know how to talk, but more importantly, they should know how to listen. Try not to overwhelm your interviewers with nonstop chatter, and instead, make sure it’s a give-and-take. The best salespeople know how to keep their mouth shut, and showing the hiring and sales managers that you’re a disciplined professional can go a long way. When in doubt, don’t be afraid of a little silence.

Blaming others might make us feel better, but it won’t do much to get us into our dream sales job. If you’re asked about previous failures or shortcomings, don’t be afraid to take responsibility instead of blaming managers, market forces, or the universe. Showing that you are accountable is much more valuable for an employer than showing that you know how to deflect blame, so step up and admit where you’ve failed.

While talking too much is a mistake, so is not asking questions. Before the interview, make a list of what you want to ask, and don’t be afraid to bring it up even if the interview is winding down. A potential hire who doesn’t ask questions will raise some red flags, if only because it’s so unusual. Great salespeople ask great questions, even before they’ve been hired.

If you don’t show enthusiasm during the interview, then your interviewer will assume you won’t show enthusiasm for the job. In sales, enthusiasm can make up for a lot, including a lack of experience. Before the interview, have a cup of coffee, listen to some music to get yourself pumped up, jump up and down to get your heart racing, and scream in the car if you have to. Whatever you need to do to convince the hiring manager that you’re excited for the job, make sure you do it. 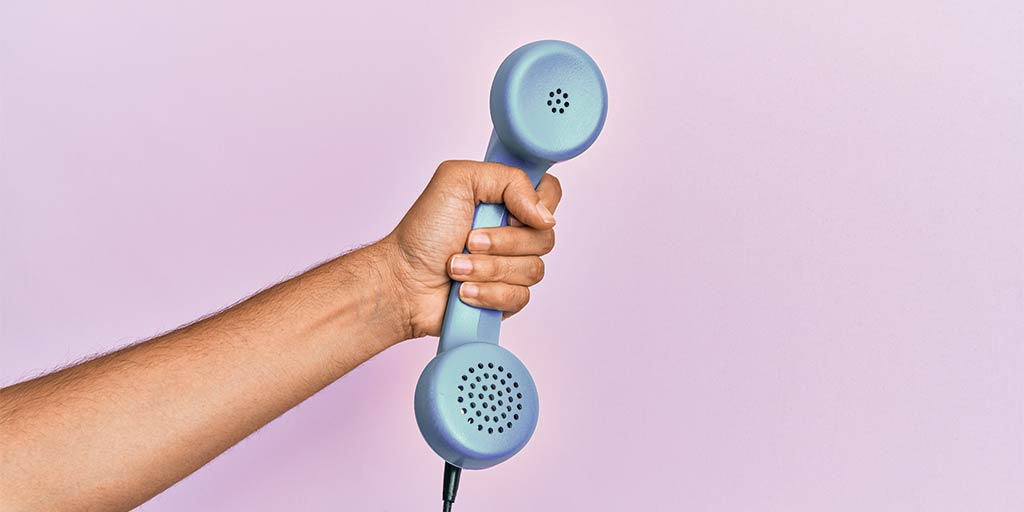 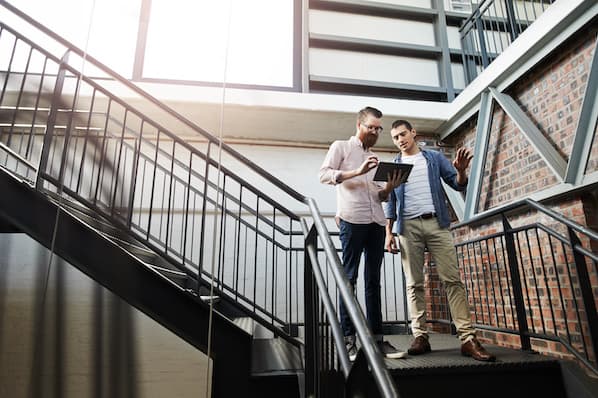 How to Sell NFTs, VR Real-Estate, AI Tools, and Other Emerging Tech Solutions, According to Tech Sales Pros 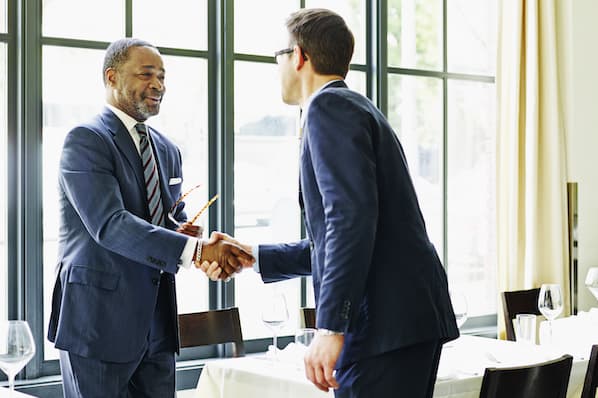