Lödige Industries, a leader in air cargo terminals, has installed a new fully automated air cargo terminal at Chengdu Tianfu International Airport, China. The core of the new international cargo facility consists of two elevating transfer vehicles (ETVs) with a five-level, three-directional automated ULD storage and handling system for 227 20ft storage positions, ensuring a smooth and efficient flow of cargo at the cutting edge airport in Chengdu, the capital of China’s Sichuan province. Since it started operations last year, the airport has become one of the largest in the world, handling up to 60 million passengers and 1.3 million tons of cargo and mail annually. In a second expansion phase, three additional runways will be added, and the capacity will increase to 120 million passengers and 2.8 million tons of cargo and mail per year.

In addition to the international cargo terminal, Lödige Industries also supplied Sichuan Airport Group Co., Ltd. with state-of-the-art equipment for the airport’s domestic cargo terminal as well as for a special warehouse for hazardous goods and an express distribution centre. It also includes an international export goods supervision warehouse. In total the contract provides ULD and pallet handling equipment for more than 83,000 square meters of cargo facilities.

“Chengdu Tianfu has been one of the leading airports since the beginning of its operation and is in the process of becoming an integrated international transport hub connecting China with Europe, the Middle East, Central Asia and Southeast Asia. Therefore, it was particularly important for us in the cargo area to get a state-of-the-art, efficient and absolutely reliable system that will grow with us in the coming years and offer us excellent throughput and turnaround times. Lödige Industries has an excellent reputation in the sector and has also proven its know-how in our joint project,” says a spokesperson for the construction commanding department of Chengdu Airport Group Co., Ltd.

“We are convinced that with the fully automated, highly modern and scalable terminal, Tianfu Airport in Chengdu is optimally prepared for future growth and can easily meet its high standards and its role as a major air cargo location and international hub at all times,” says Nicholas Tripptree, Managing Director of Lödige Industries for the Asia-Pacific region and Australia.

The terminal at Tianfu Airport is the first in China to be equipped with ETVs from Lödige Industries, which also recently delivered the first automated catering storage and handling facility for up to 40,000 meals daily in mainland China, at Tianfu Airport on behalf of Southwest Air Catering . Together with the air cargo terminal for China Eastern at Shanghai Pu Dong Airport, Lödige Industries now has three flagship facilities in mainland China that serve as a prelude to long-term and sustainable growth in the Asia-Pacific region.

Which is better? Bitcoin Vs Ethereum 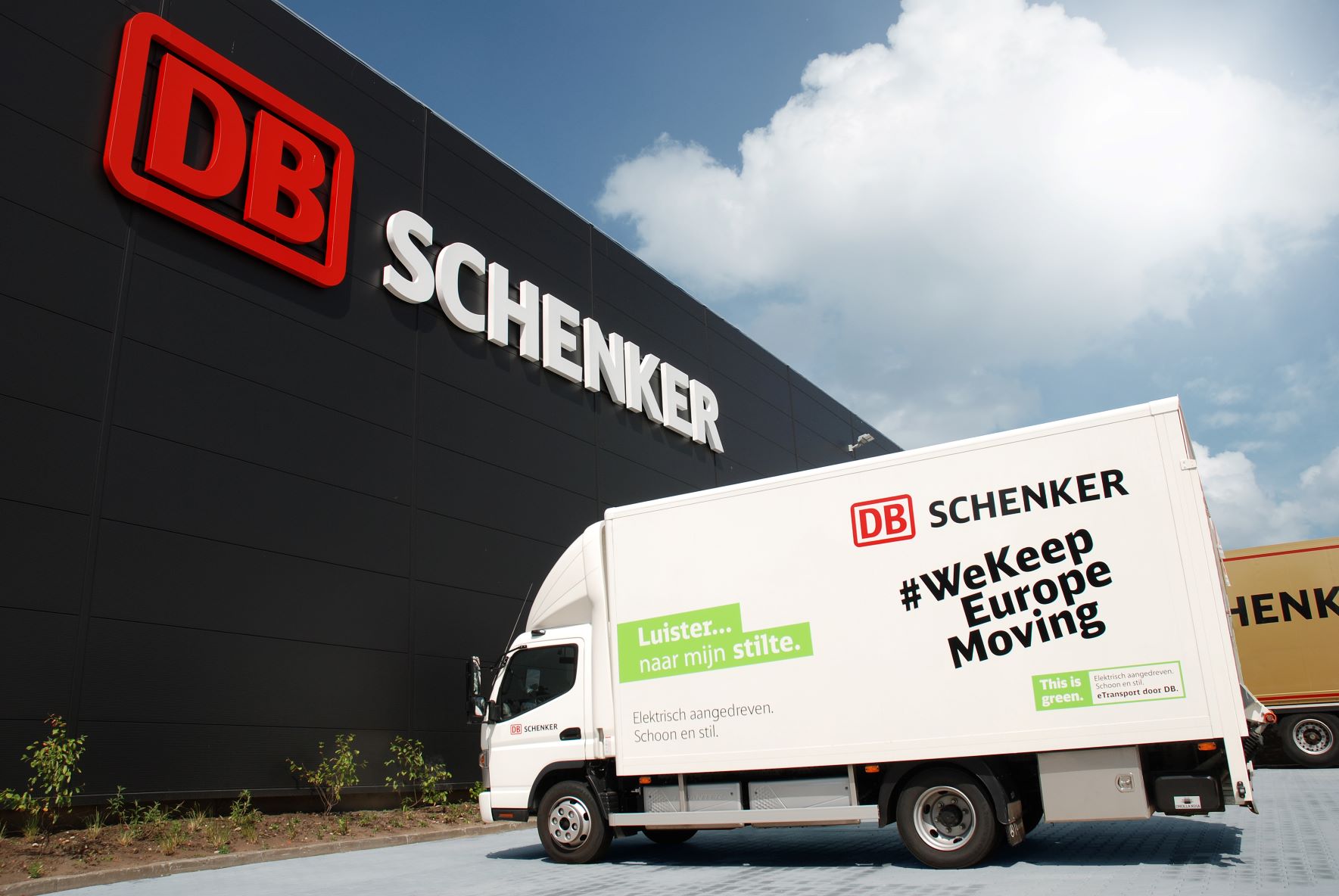 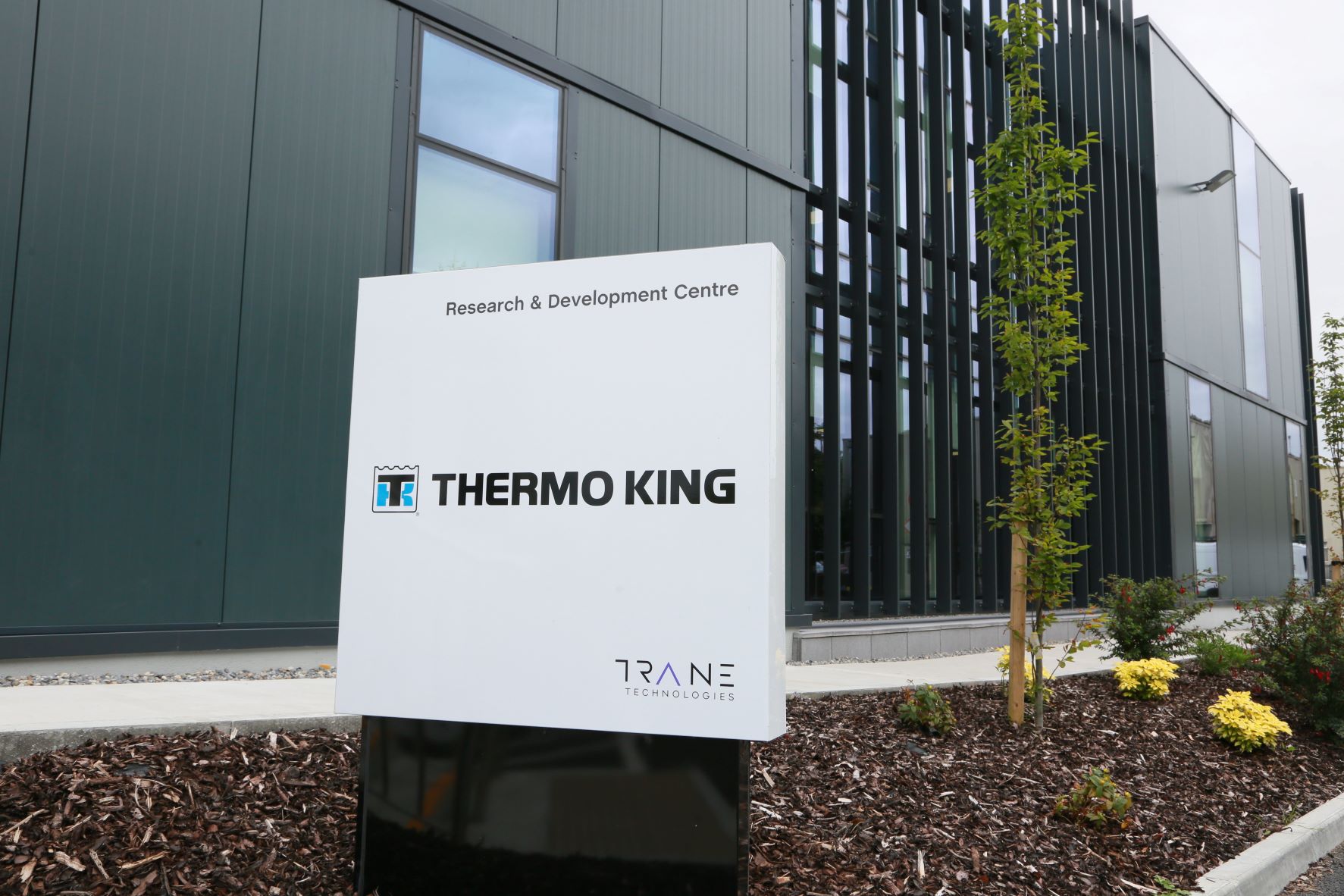 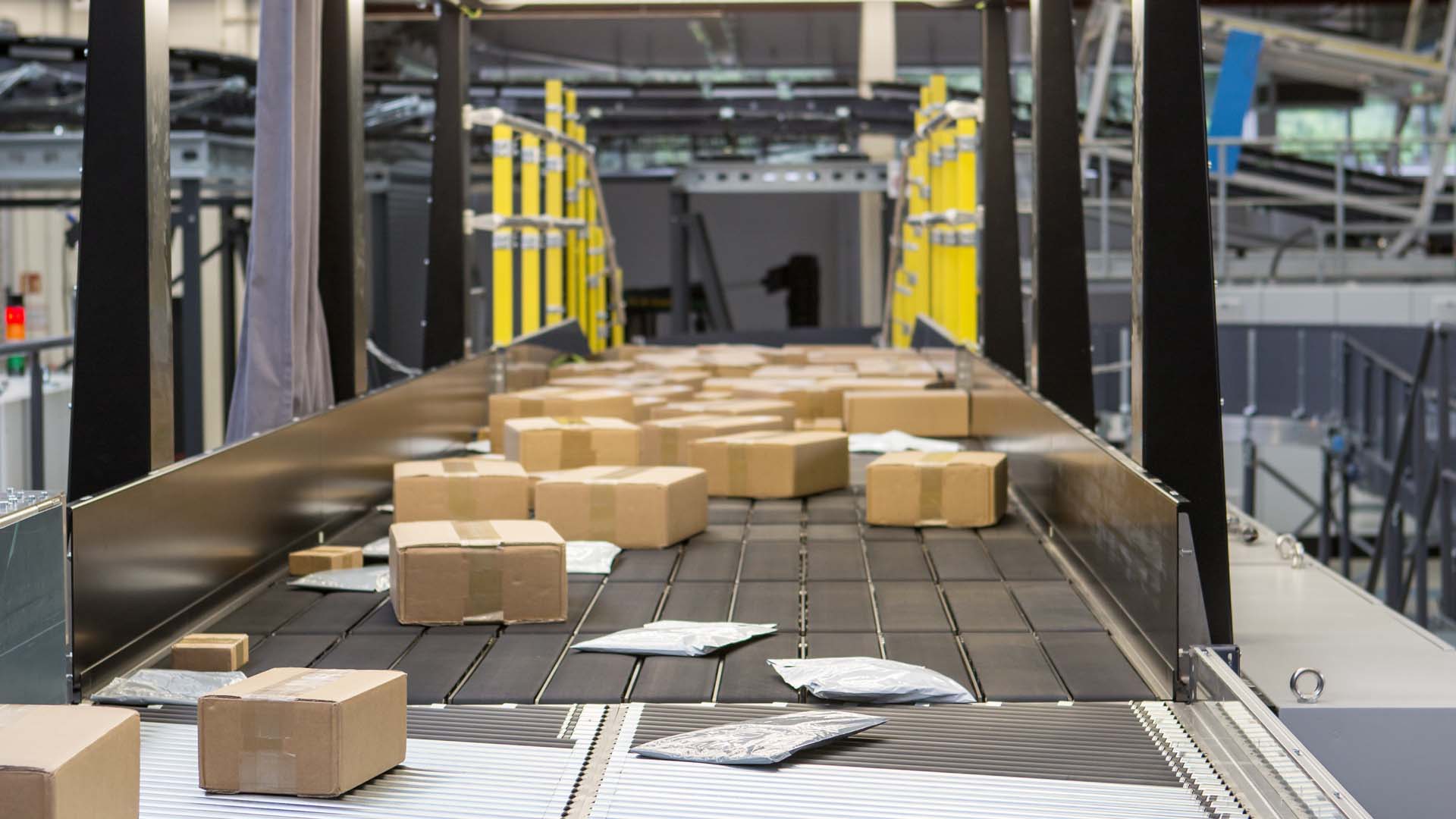 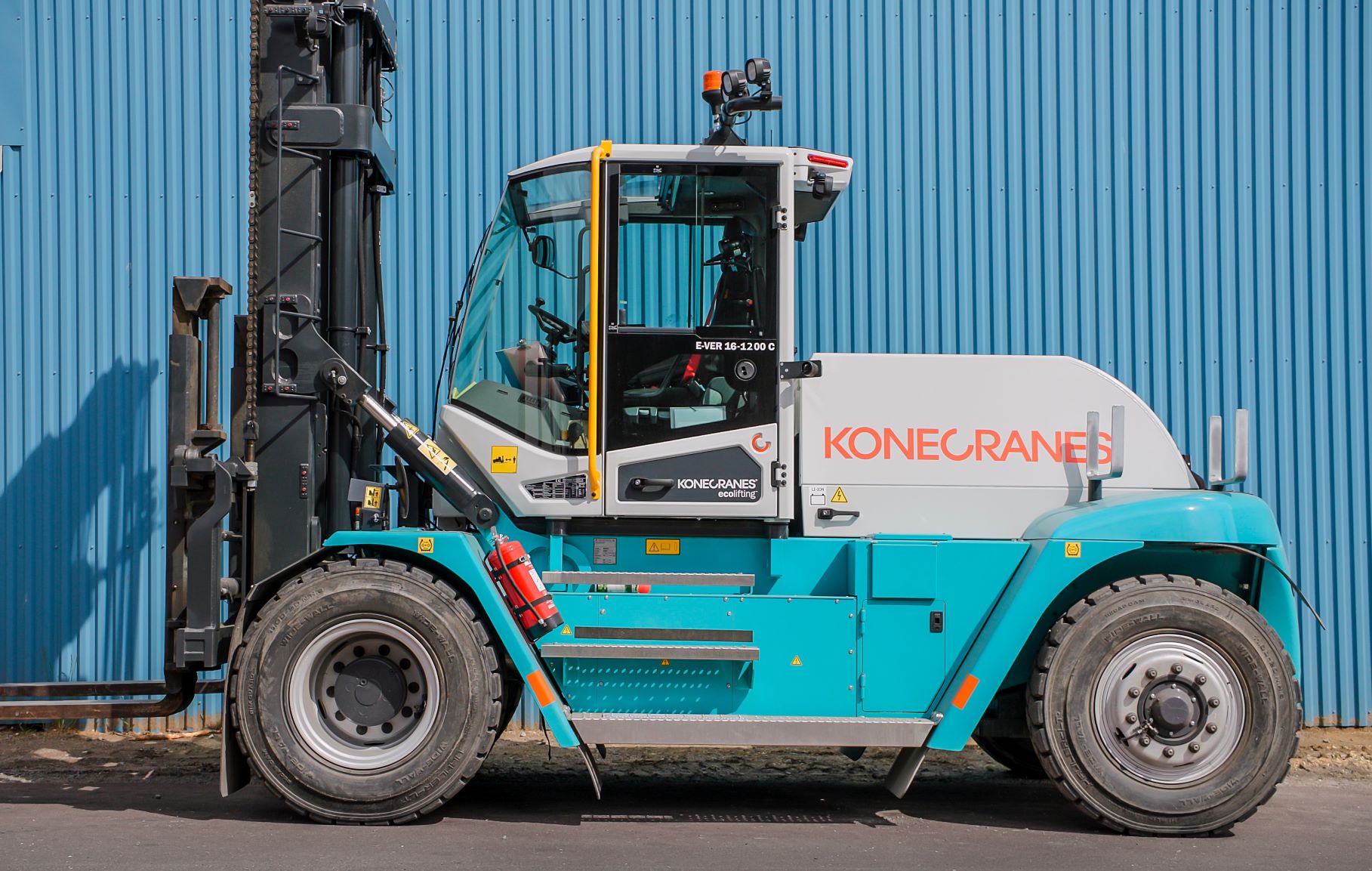