FourKites®a leading real-time supply chain visibility platform, announces that it has seen a recovery in import and export ocean shipment volume at Chinese ports over the past weeks as COVID-19 lockdowns have eased.

Volume at the Port of Shanghai has increased since mid-May, with the 14-day average ocean shipment volume down only 4% compared to 12 March (the day before lockdowns went into effect) for shipments tracked by FourKites. This is up from mid-May, where shipment volume was down as much as 25% over the same period. FourKites has also seen ocean shipment volume increase at some other ports in the region, with the 14-day average volume up 4% at Shenzhen and up 11% at the Port of Hong Kong. Volume at Ningbo-Zhoushan and all other Chinese ports remained relatively stable.

Commentary from Philippe Salles: “The re-opening of Chinese ports may not be easy in the coming months. It will create constraints on shipping capacity. Sourcing and shipping from Asia will remain challenging in Q3. The influx of cargo into Europe will have to channel through already congested gateways. The efficiency in scheduling and planning will determine the level of extreme difficulties faced by terminal and inland haulage operators which will be felt right up to the end buyer. In the long term shippers will need to invest in technology and skills in order to re-engineer their supply chains to ensure they work efficiently in this new situation.

“It is safe to predict that more lockdowns, especially with rising COVID cases around the world as well as slowdowns coming from weather, economic or political situations will occur. This uncertainty is here to stay for the foreseeable future. So everyone, from shippers to carriers to retailers to customers need to get used to uncertainty as the new normal and learn to be comfortable in this new environment. We will still face high freight rates and transport capacity constraints, but the overall situation should ease. In terms of logistics providers, there will be additional strategic investments made by large carriers and forwarders expanding their footprint, capacity and networks while accelerating their digital transformation. On the demand side, cross-border eCommerce logistics will keep growing at double digit Year-On-Year with a real influence on our future international supply chain models.”

Accounting Software Vs. ERP: Which Do You Really Need?

The Digital Transformation Journey in Logistics 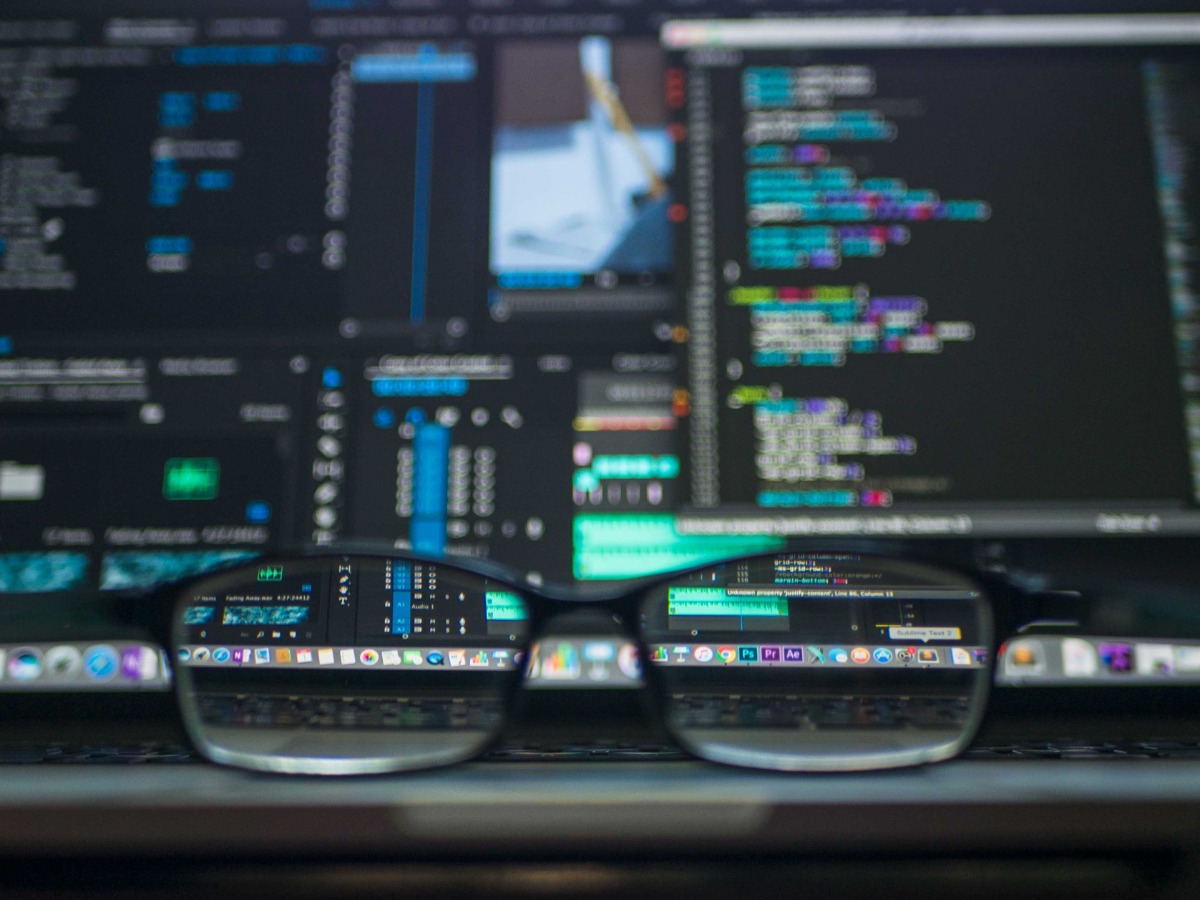 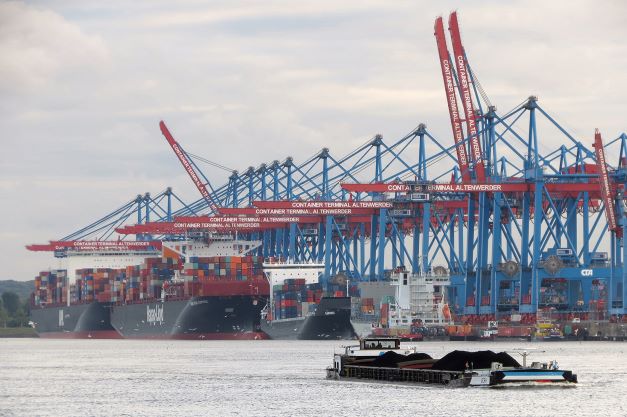 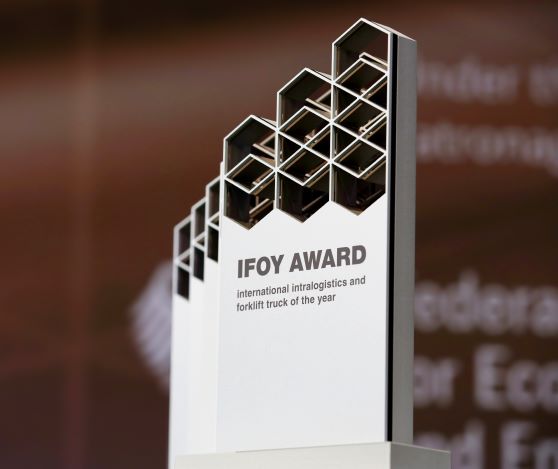 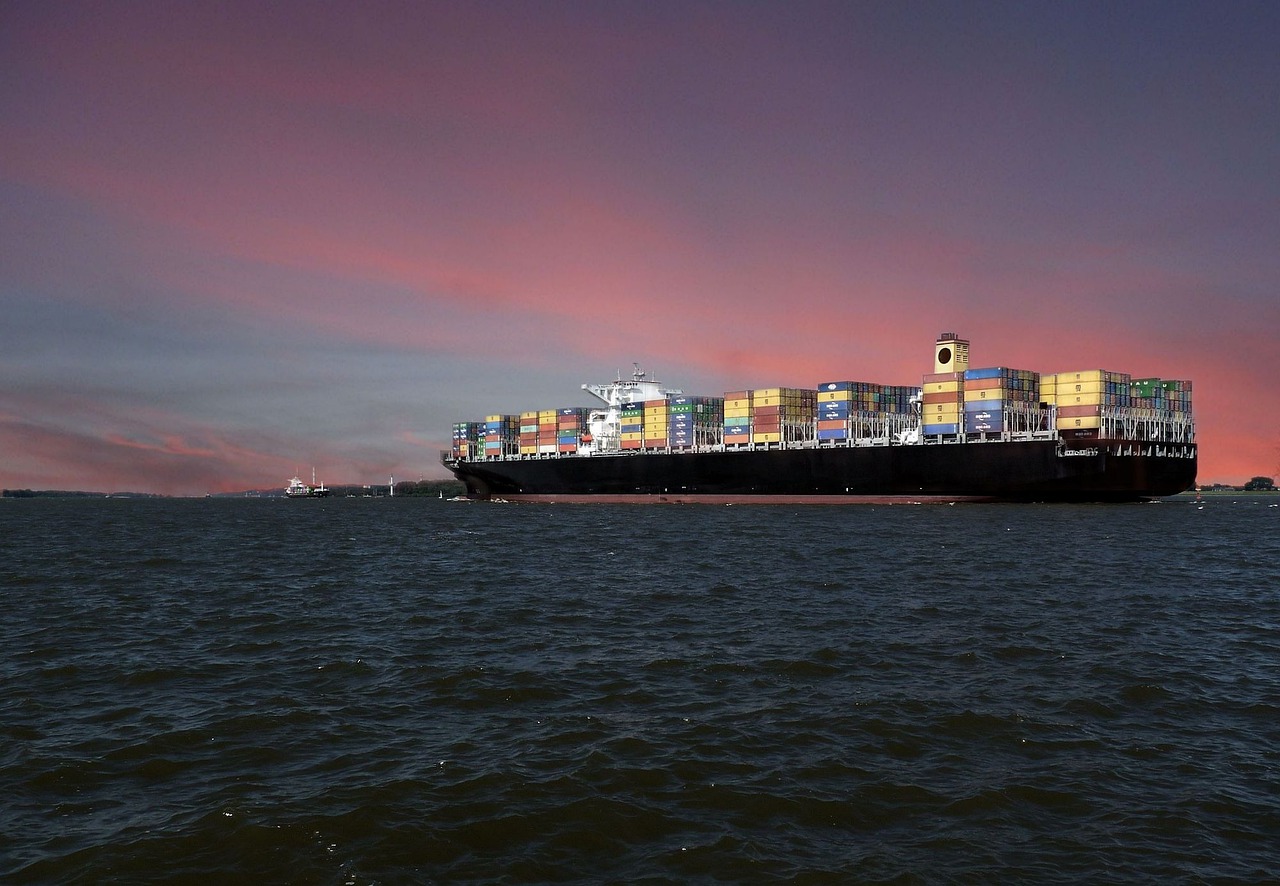