Uber: For those of us who do not possess a car, traveling within the world’s busiest cities is always a nuisance. Public transportation is frequently uncomfortable, unsafe and inconvenient. It also doesn’t take into account certain periods or urgent travel demands inside a city. While taxis are plentiful in many cities, hailing one is frequently left to chance. Customers have no say in the issue and must simply wait for a free cab to arrive. Many consumers, particularly the working class, are inconvenienced by this, as they must be at a specified spot at a specific time and cannot be late. Uber is attempting to resolve this conundrum.

Laying The Seeds of Foundation

In 2008, Travis Kalanick and Garrett Camp were in Paris for a meeting. The pair was seeking for a one night cab at the conference but couldn’t find one, which made them understand that obtaining a transport when you need one is a pain, and thus any technology that makes the process easier will be a hit. However, the original concept was for a timeshare limo service, in which a limousine (a premium sedan automobile) would be shared among multiple owners.

After returning to San Francisco, Camp continued to mull over the concept and even purchased the domain name UberCab.com. Camp and his buddies Oscar Salazar and Conrad Whelan created the first UberCab prototype till mid-2009. After that, Camp contacted Kalanick about joining UberCab. UberCab’s service was originally tested in New York in early 2010 with just three cars. UberCab was formally introduced in San Francisco in May 2010.

When Uber originally began in San Francisco in June 2010, it was the first app in the world that allowed consumers to book taxis quickly, and as a result, the company’s growth was rapid. Ryan served as CEO until 2010, when he was succeeded by Travis Kalanic. Dara Khosrowshahi is the CEO of Uber at the moment.

Uber’s success rates skyrocketed in 2011, thanks to its ride-sharing service, which allows riders to hire personal drivers to take them to their desired location while also assuring a safe travel for its customers. As of July 2012, the firm made several adjustments to its approach, allowing anybody to drive their car for uber company service as long as they meet the rules and regulations, which include automobile verification paperwork and other requirements.

Above All The Rest

Uber’s name is drawn from a German term that means ” above all the rest,” a notion that Kalanick and Camp desired for their budding business.

Uber Has Hit A Number Of Significant Growth Milestones, including:

All fares from Uber’s driver-partners are subject to a 25% surcharge. However, several studies claim that Uber reduces other hidden fees, resulting in a commission rate of more than 25%.

Uber earns money through the commissions it collects from clients for their travels. On average, Uber gets 20-30% of the fee charged by the drivers from clients. Uber imposes a fee on busy occasions, charging 1.5X, 2X, 3X, or even more depending on the demand of the customers.

While Uber’s core business will continue to be riding hailing in the next years, Dara Khosrowshahi envisions a world beyond automobiles as well. They intend to expand their vehicle list to include buses and trains as well. As previously reported, the trial experiment has already begun in Denver, where users will be able to view bus and rail schedules as well as purchase tickets using the Uber app. Uber elevate, an airborne ride-sharing system that the firm plans to implement in the future, is another concept the company has. Overall, Uber is putting in a lot of effort to become real long-term partners with cities. Uber will undoubtedly succeed because to excellent preparation and a fantastic crew. 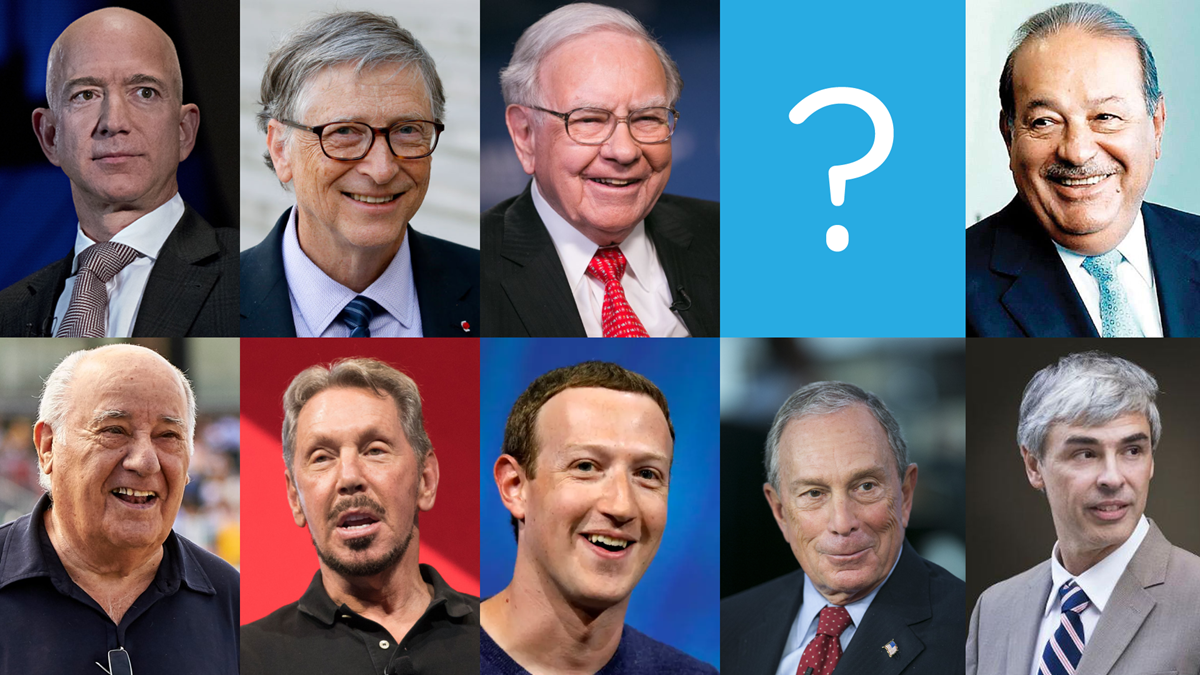 Top 10 Richest People in the World 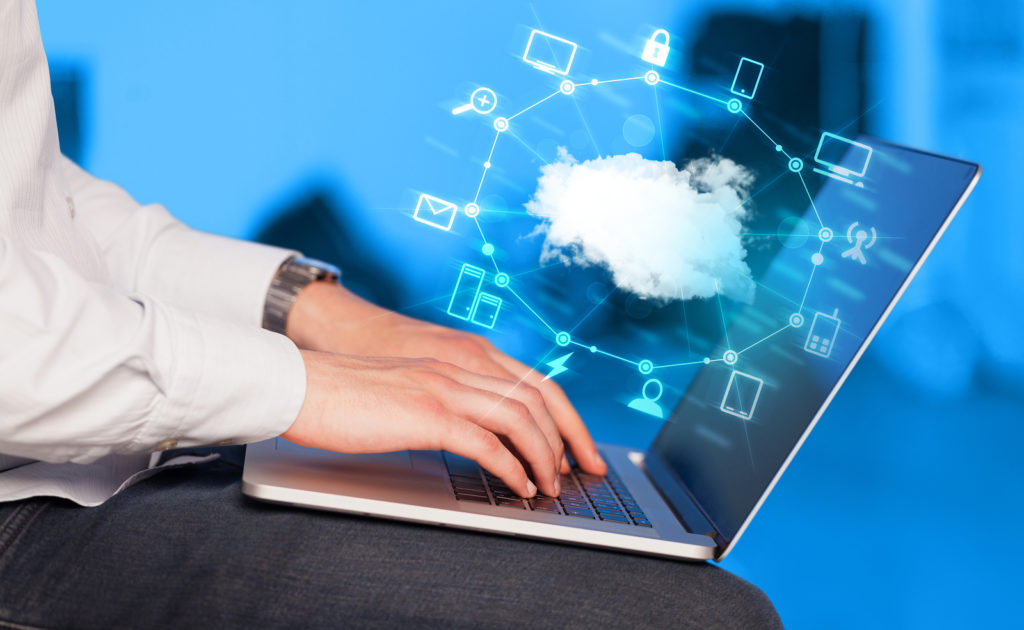