The Microsoft Build 2022 conference was a virtual conference where a variety of different products were announced to developers and the general public. If you are interested in IT technology, it is very likely that you have taken a look at Microsoft’s “Book of News” to see what the latest items are that can help you expand your own skill set. Don’t worry if you didn’t get to catch the Build 2022 conference for yourself. Here are some of the top Microsoft tools that were announced that we thought were interesting!

Whether you have downloaded Microsoft Teams on your phone or perhaps you have a Microsoft Teams Telephony system from a provider like Gamma (you can find out more here: (https://www.gamma.co.uk/products/microsoft-teams- telephony/), Microsoft has announced that they are going to allow for in-app purchases to be made to expand this communication system. Both Teams and Outlook together.

The new frontier for Windows is Windows 11. Windows 10 will be in operation until 2025. This new version of Windows has “broad development status.” That means any supported PC or laptop can have this type of system installed or downloaded. It’s also been mentioned to developers that Windows widgets are going to be usable on this system. Additional updates include a new task manager, file organisation, easier search options and live captions.

This platform integrates a range of analytics with databases and governance. Ultimately, it is supposed to speed up the rate of data that you receive from various sources. You can then turn it into actionable intelligence and put it to good use on your projects.

Another item that is mainly used for Microsoft Teams, this toolkit can be applied on both mobile devices and computers. This toolkit is aimed at developers. Its main purpose is to automate configurations across portals, integrate CI/CD workflow delivery and to show off templates of cloud resources. If you are interested in this, make sure to give it a try.

One more useful power app for Microsoft Teams will come in the form of collaboration control. Developers can use this control in Teams chats, files and meetings. It can also be used for Microsoft 365 to assist with future collaborations. This software will be available by summer 2022.

Are you ready to learn more about the Build 2022 conference?

So, there you have it – Microsoft’s recently announced exciting developments. Of course, these are only a few examples of the types of technology that have been announced by Microsoft at the Build 2022 conference. If you want to learn more, it’s recommended that you take a look at Microsoft’s website to see if there is any additional software available for you to use in the future. Whether you are a student, developer or IT enthusiast, there will be something there for everyone!

Let’s get analytical! Why is analytics important to accountants? 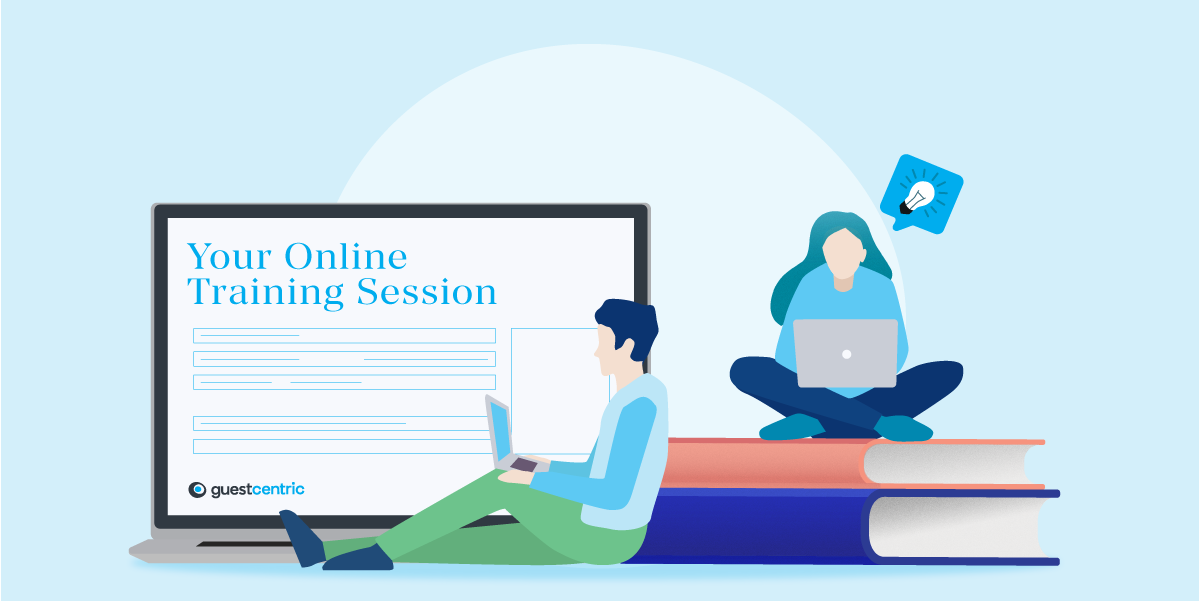 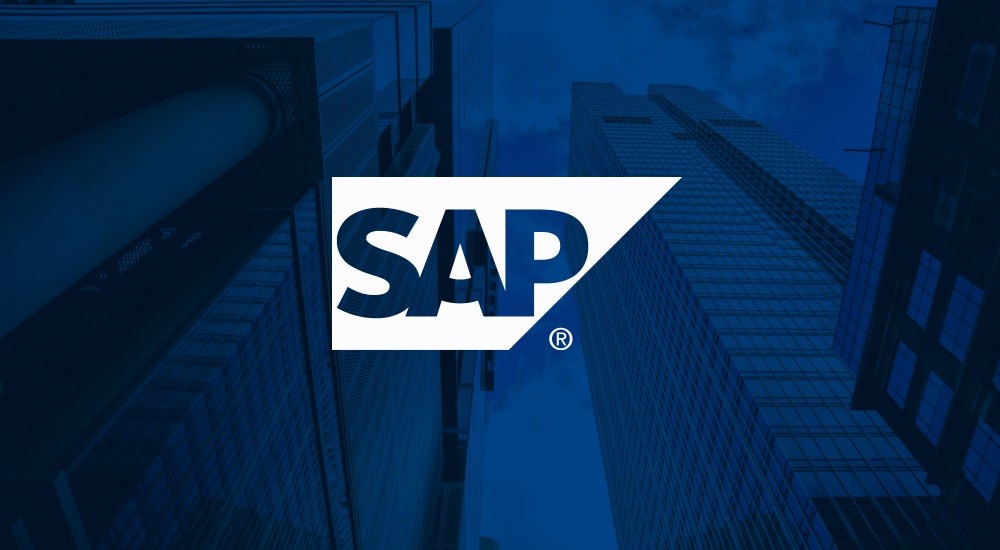 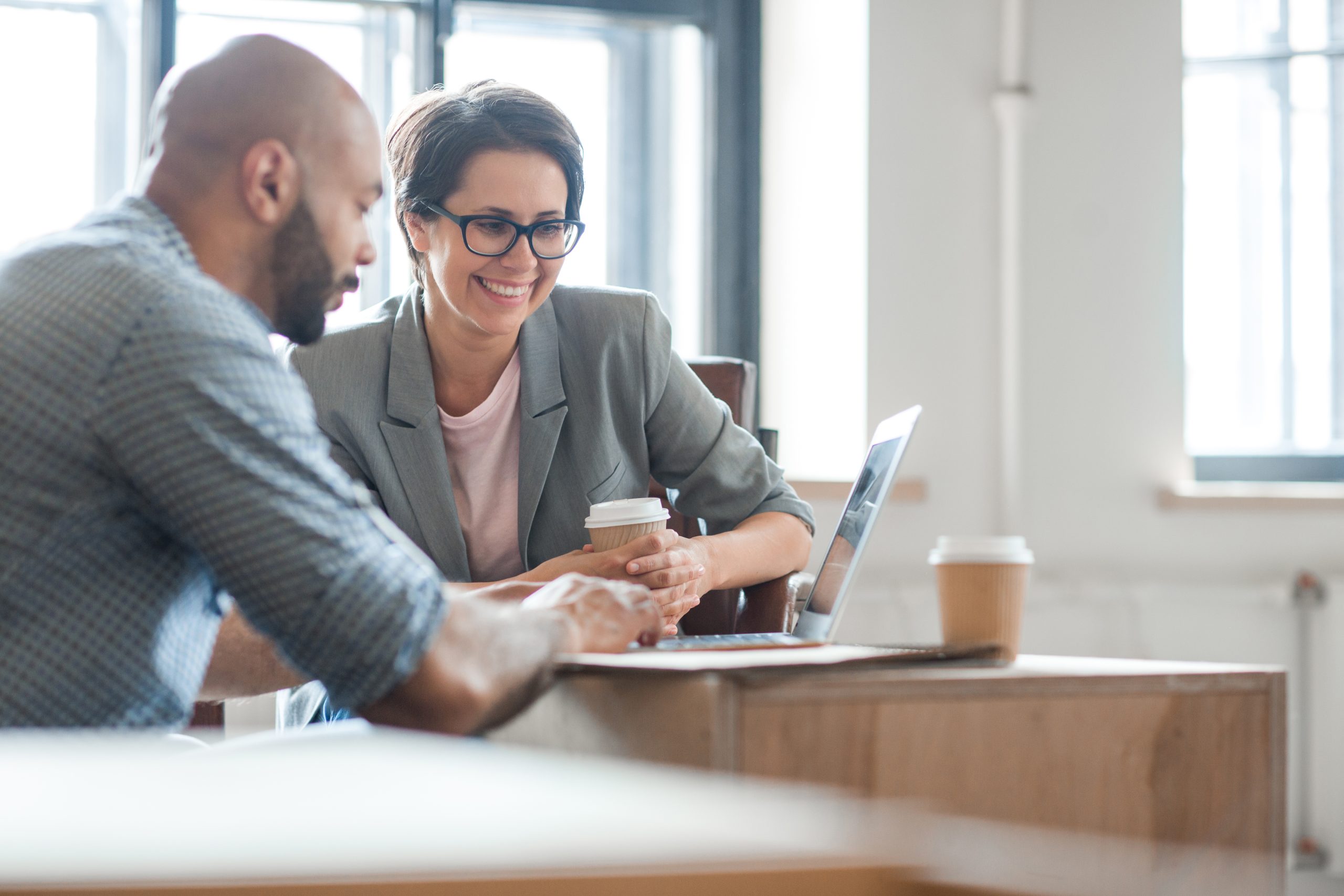