Data Engineering is a growing sector that’s gaining a lot of attention as new technology creates more and more influx of Big Data. This Data needs to be cleaned, processed, and sorted to actually be able to provide key insiThis is where Data Engineers are most useful as they can create sensible, useful insights from Big Data.

To do this, Data Engineers use a number of tools and services that help them to do their jobs. If you’re new to Data Engineering, then this article is the perfect guide for you to learn about top-of-the-grade tools that will help you on your Data Engineering Journey.

In this article, we have tried to cover tools that are extremely useful to Data Engineers at mid-size tech companies. Our selection of tools will make sure that you’re equipped with an all-round checklist before you apply for interviews or try to tackle big data or data engineering projects.

Amazon Redshift is an amazing tool that has been built and by Amazon services. It is a cloud warehouse with capabilities that can handle large datasets as well as large-scale data migrations. Approximately 72% of the world’s data engineering teams use it. Amazon’s simple cloud warehouse tool is an absolute industry standard that powers thousands of enterprises. This tool makes it really simple to set up your data warehouse and scales well as your business requirements grow. Google Big Query and Amazon Redshift are similar tools that are mostly utilized as a fully managed cloud data warehouse. Companies that are familiar with the Google Cloud Platform frequently employ it. Analysts and engineers can begin using it quickly as it is easy to learn and they also have the advantage of scaling up as their data expands. It also has sophisticated machine learning capabilities built in that make it such a nifty tool to learn and use.

Tableau is a very popular data visualization tool that plays a key part in creating solutions that are easy to understand, scale and interact with. To put it simply, this tool gathers or extracts data from locations and then creates visual solutions using its famous drag and drop interface. This tool is a must have for all data engineers so that they can properly align business goals and data extractions to create user friendly dashboards and visual solutions. 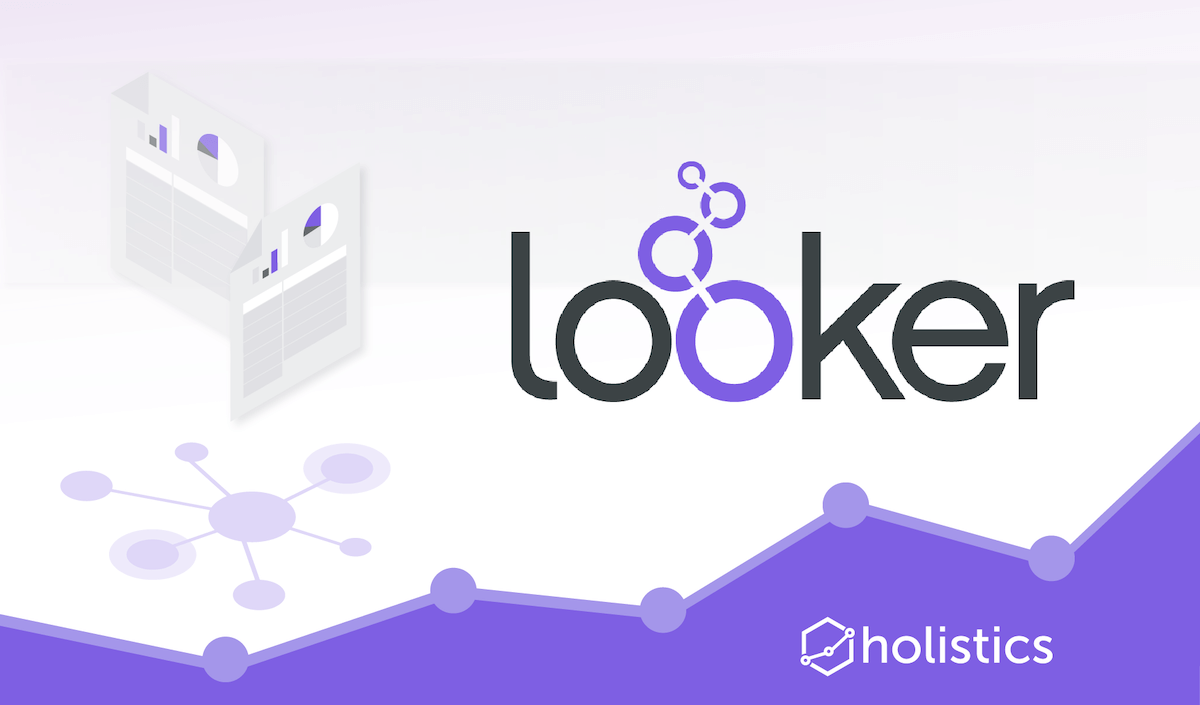 Another top business intelligence tool used by data engineers is Looker. This tool is mostly used for data visualization and business intelligence. Looker had been able to create an amazing LookML later which is unlike any other traditional Business Intelligence tools out there. This layer helps to, aggregate and describe the dimensions of any SQL database. Spectacles is another tool which has been recently that LookML layers can be launched so with confidence and ease. This layer can be maintained by the Data Engineers and non technical people of the organization can understand and use the company data in a better way.

For large-scale data processing, Apache Spark is an open-source unified analytics engine. Apache Spark is a data processing framework that can handle big data sets quickly and distribute processing duties across numerous computers, either on its own or in conjunction with other distributed computing tools. These two characteristics are critical in the fields of big data and machine learning, which require huge processing capacity to process vast data sets.

Apache Airflow is a workflow management software that is open-source. It began in October 2014 at Airbnb as a way to manage the company’s internal workflows. Airbnb was able to author automatically and schedule their workflows, as well as monitor them via the Airflow user interface. It is the most widely utilized workflow management tool, with roughly 25% of the data teams we interviewed using it.

Hive by Apache is a software that aims at providing Data query and Data analysis and acts as a Data Warehouse at the same time. It is built on top of Apache Hadoop.HIve will provide you with a familiar interface like SQL for writing queries and retrieving data which is stored in the various storage systems and hadoop integrated systems. Data summarization, data analysis, and data query are the three main functions for which Hive is used. HiveQL is the query language that Hive supports exclusively. This language converts SQL-like queries into MapReduce tasks, which may then be on Hadoop.

Kafka is most commonly used to create real-time streaming data pipelines and applications that adapt to those streams. Streaming data is information that is continuously generated by thousands of data sources, all of which transmit records in at the same time. Kafka was created at LinkedIn, where it assisted in the analysis of relationships between their millions of professional users in order to create social networks. Microsoft’s Power BI is a business analytics service. Its goal is to provide dynamic visualizations and business intelligence capabilities using an interface that allows end users to design their own reports and dashboards. Organizations may use the data models built by Power BI in a variety of ways, including presenting stories with charts and data visualizations and investigating “what if” possibilities within the data.

Presto is an open-source tool that has gained a lot of popularity due to its functionality. It is a distributed SQL query engine used by data engineers. Presto is able to query any data in its native format which eliminates the need to migrate any kind of data to a separate analytical system. Query execution takes place in parallel on a memory-based architecture, with the majority of results arriving promptly.

en feel free to write to me at [email protected] and feel free to explore my other articles which go in-depth about the various data engineering tools.