A survey of 360 CIOs and IT leaders in the US and the United Kingdom finds 82 percent of respondents have adopted multiple clouds, with more than three-quarters (78 percent) deploying workloads in more than three public clouds.

Conducted by Virtana, a provider of a platform for managing cloud migrations, the survey also finds well over half (59 percent) also now run more than half of their workloads on public clouds. In addition, just slightly more than half (51 percent) also plan to increase the number of public cloud instances they support this year, with more than a third (34 percent) planning on using five or more cloud platforms. Nearly three-quarters (73 percent) also conceded that their ability to realize the full potential of the cloud.

As platform use increases, IT costs grow

It’s not clear from the research as to what degree organizations are deliberating the use of multiple clouds. In many cases, developers are making platform decisions based on their personal preferences. Regardless of the reasons for using multiple clouds, however, as the number of platforms employed continues to increase so does the total cost of IT. In fact, the survey finds most respondents see value in both financial operations (87 percent) and cloud governance (96 percent), but few have implemented either a mature finance operations practice (70 percent) or cloud governance framework (75 percent).

Despite rising IT costs, however, more than half (52 percent) said they will continue to maintain a hybrid environment as part of their core IT strategy. A full 96 percent of achieving respondents see value in workload portability, but only 71 percent are in the early stages of that goal. Top benefits anticipated include maximized cost savings, reduced cloud service provider risk, and increased business agility.

It’s too early to say what impact an economic downturn might have on the consumption of cloud services. Chances are high that many organizations will accelerate their migration to the cloud in response to this, either by lifting and shifting existing applications or replacing them with more modern ones. In either scenario, the need for external expertise should only increase as IT environments become more distributed. It’s crucial that MSPs be capable of supporting multiple clouds given the fact that most customers don’t appear to be inclined to rationalize the number of platforms they currently support. Did you forget about the first iPhone? 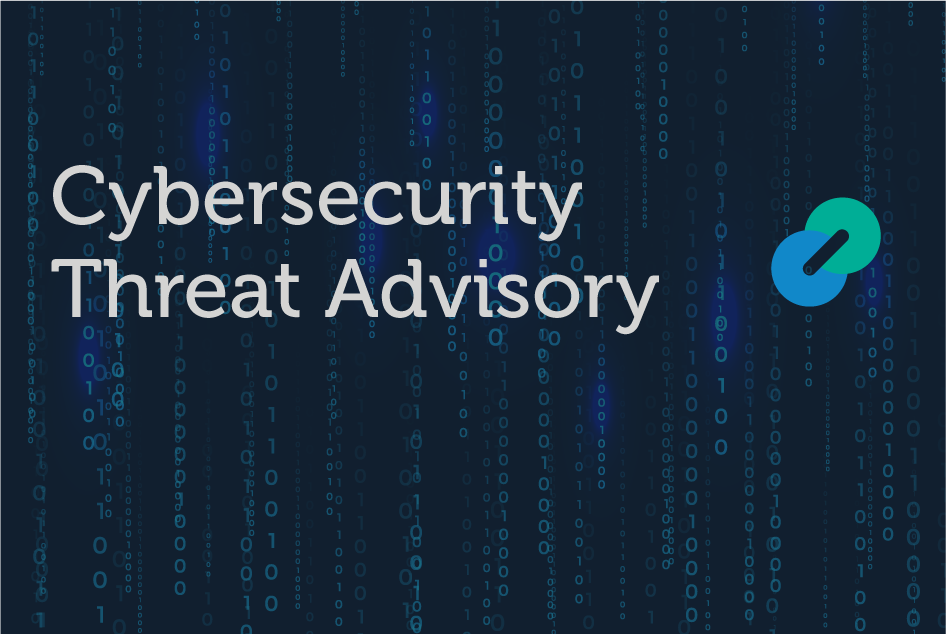 Don’t turn your vacation into a vacation from cybersecurity