Buenos Aires (AFP) – Argentina’s economy minister, while renegotiating a massive loan with the International Monetary Fund, warned the lender to risk losing credibility if it “pushes” the country “into a destabilizing situation”.

Argentina received $44 billion in a $57 billion loan that the same bank said last month had failed to achieve its goals of restoring confidence in the country’s financial capacity and boosting economic growth.

Latin America’s third-largest economy has been in recession since 2018 and is seeking to renegotiate its advance payment plan, with $19 billion and $20 billion due in 2022 and 2023.

The country recorded 10% GDP growth in 2021 after a 9.9% decline the previous year due largely to the coronavirus pandemic.

Guzman, in an interview with AFP, said the repayment calendar was “unsustainable” for a country struggling with a poverty rate of around 40 percent and one of the world’s highest inflation rates at 50 percent.

The government of center-left President Alberto Fernandez, who refused to accept the last $13 billion of the largest ever loan to the International Monetary Fund in 2018 under his conservative predecessor Mauricio Macri, is seeking a deal that would reduce Argentina’s fiscal deficit through economic growth, not cut public expenditure.

Here is what the minister said:

A: Argentina has a very high trade surplus, which is at the highest levels we have achieved. It was more than $15 billion in 2021. What is the balance of payments problem facing Argentina in 2022? It is precisely the debt with the IMF. This is why it is important to refinance it.

It is important for the country as well as for the IMF.

If the IMF pushes Argentina into a destabilizing situation, it will also have less legitimacy in the future when other countries will require multilateralism in order to solve their problems with the international community.

If we want to protect each other and protect the works of pluralism, it is important to agree on something credible. And credible means actionable.

We have a set of economic and social goals, and of course we want to fulfill our commitments, but we need time. We need to be able to refinance this debt.

At that time, we need not burden ourselves with conditions that are stalling recovery and hampering Argentina’s ability to develop in the medium and long term.

Q: Do you expect support from the United States as the largest contributor to the IMF? What do you think of Democratic lawmakers’ call for US Treasury Secretary Janet Yellen to support a review of the IMF’s surcharges on larger loans outstanding, especially at a time when countries need additional resources to fight the pandemic?

A: This was an important request by the US Treasury Secretary to support the IMF Board’s review of this policy, which is detrimental to countries in crisis and with so-called “exceptional access to the IMF”.

They are charged more when the situation is worse. This … is not conducive to fulfilling the Fund’s mission of ensuring global financial stability. Countries with additional interest charges lose resources with which to make the investments needed to improve repayment capacity.

Q: Where is the dispute?

A: There is almost agreement on the meeting place. What is the initial financial result (before interest is paid).

The dispute lies in the speed (repayment) and this has to do with different objectives.

In 2021, with the economy growing at 10%, the primary fiscal deficit decreased to 3.5% of GDP. The fiscal deficit in 2021 ranged between 2.9% and 3.0% of GDP – the figure will be known on January 20, which is a strong decline. Fiscal consolidation is well underway.

What the IMF has argued is that there has to be faster fiscal consolidation.

But there are two problems: the first is that the way they propose to do it will halt the economic recovery in the short term. The second is…that it will focus on a smaller expansion of public infrastructure investment. This is very important for us, because this investment is what Argentina needs most, from a productive point of view. This is where the tension lies.

A: There is no complete agreement…

What we are looking for is to move forward rather than backward. I would say we are a little better than we were a week ago, but we still have a long way to go. The frequency (communication with the IMF) is not only daily, but several times a day.

BBC Radio 4 - In Our Time, The Gold Standard 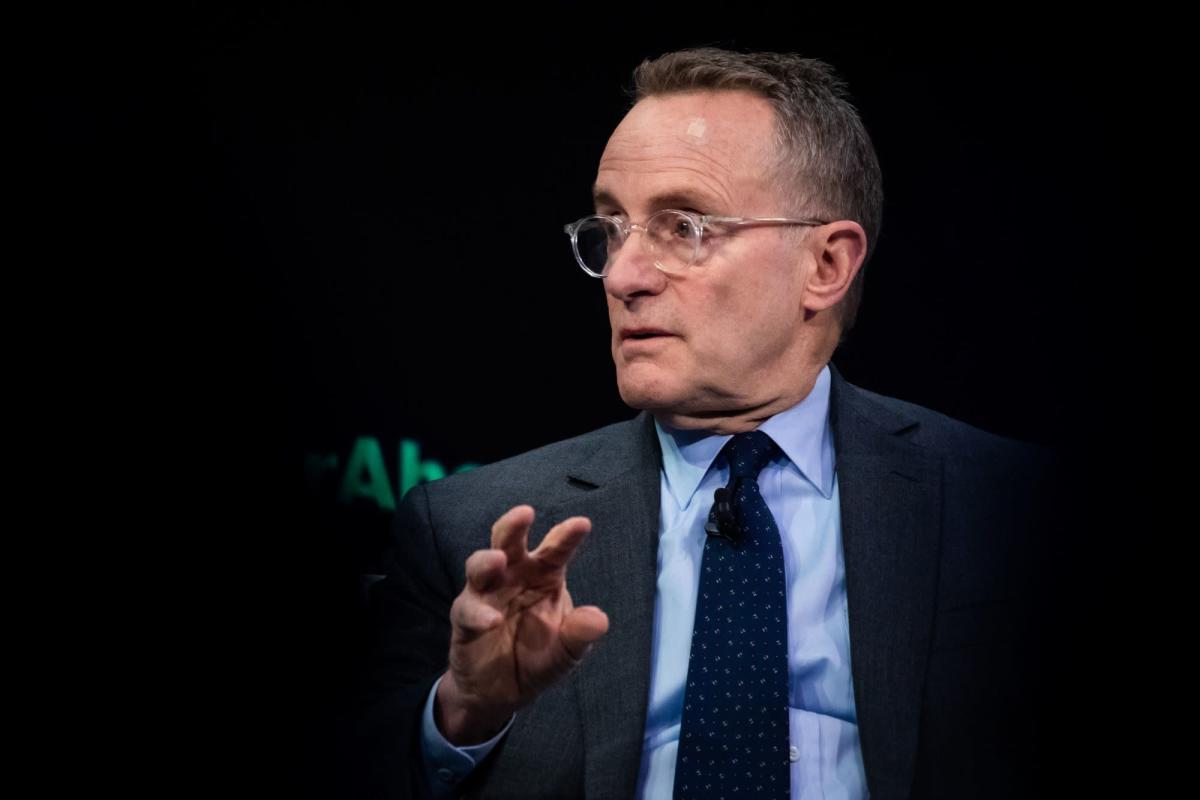