The oral antiviral drug Pfizer reduced the risk of hospitalization or death by 89 percent in late-stage trials, creating a potential new tool in treating patients and fighting the epidemic.

The US drugmaker said Friday it has halted the trial because of the “enormous efficacy” and will add data for the drug known as Paxlovid to its rolling submission to the US Food and Drug Administration for emergency use authorization as soon as possible.

Study results suggest the drug is more effective than an antiviral developed by Merck, the company known as MSD outside the United States, which cut the risk of hospitalization or death in half, although trial results may not be directly comparable. Merck’s drug gained first approval, in the United Kingdom, on Thursday.

Albert Burla, chief executive of Pfizer, said the findings were “a real game-changer in the global effort to stop the devastation wrought by this pandemic.”

He said: “These data indicate that our oral antiviral candidate, if approved or authorized by regulatory authorities, has the potential to save patients’ lives, reduce the severity of Covid-19 infection, and eliminate up to nine out of ten. Hospital admissions.

The US drugmaker is rapidly gaining market share with its Covid vaccine, developed by Germany’s BioNTech, which it said earlier this week is set to generate $36 billion in sales this year.

The company has already signed government contracts for the antiviral, agreeing to sell 500,000 doses to Australia, 250,000 doses to the United Kingdom and 70,000 doses to South Korea. Pfizer said it would offer cheaper rates to developing countries.

The trial focused on high-risk patients who had not yet been hospitalized, with interim analysis based on 1,219 patients enrolled by late September at sites around the world.

As an oral medication, the antiviral can be prescribed as a home remedy to reduce the severity of illness and reduce the impact of the pandemic on health care systems. The drug is much easier to administer than Gilead Sciences’ antibody or antiviral treatments Remdesivir, which is an infusion.

Antivirals are designed to block the enzyme that the virus needs to replicate. It is given together with a medication commonly used to treat HIV to ensure that it remains active in the body for a longer period of time.

Pfizer is also conducting studies to see how effective the drug is in standard-risk groups and people who have home contacts with infected patients. The company added that it showed “robust” activity against circulating variants of concern and even other known coronaviruses. 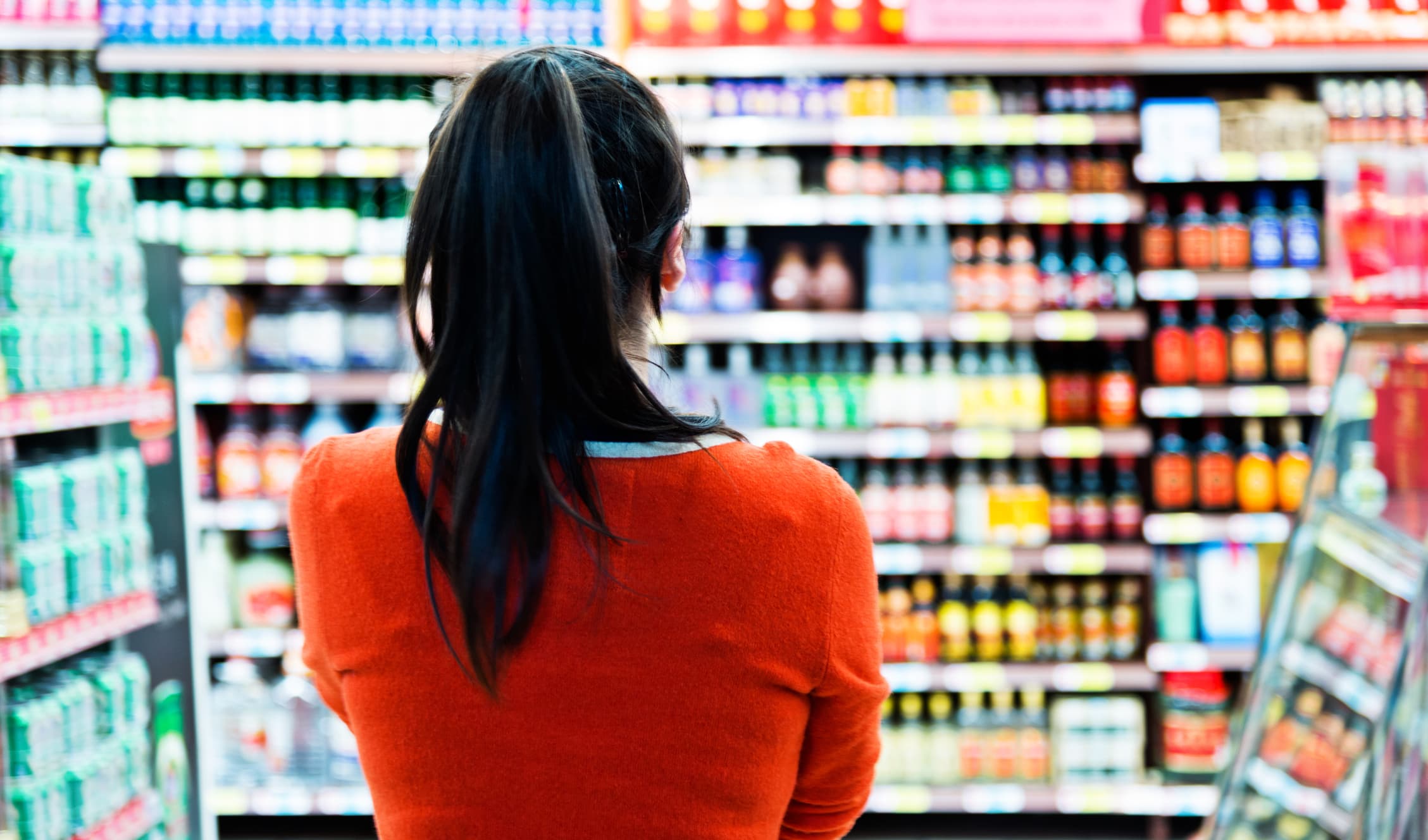 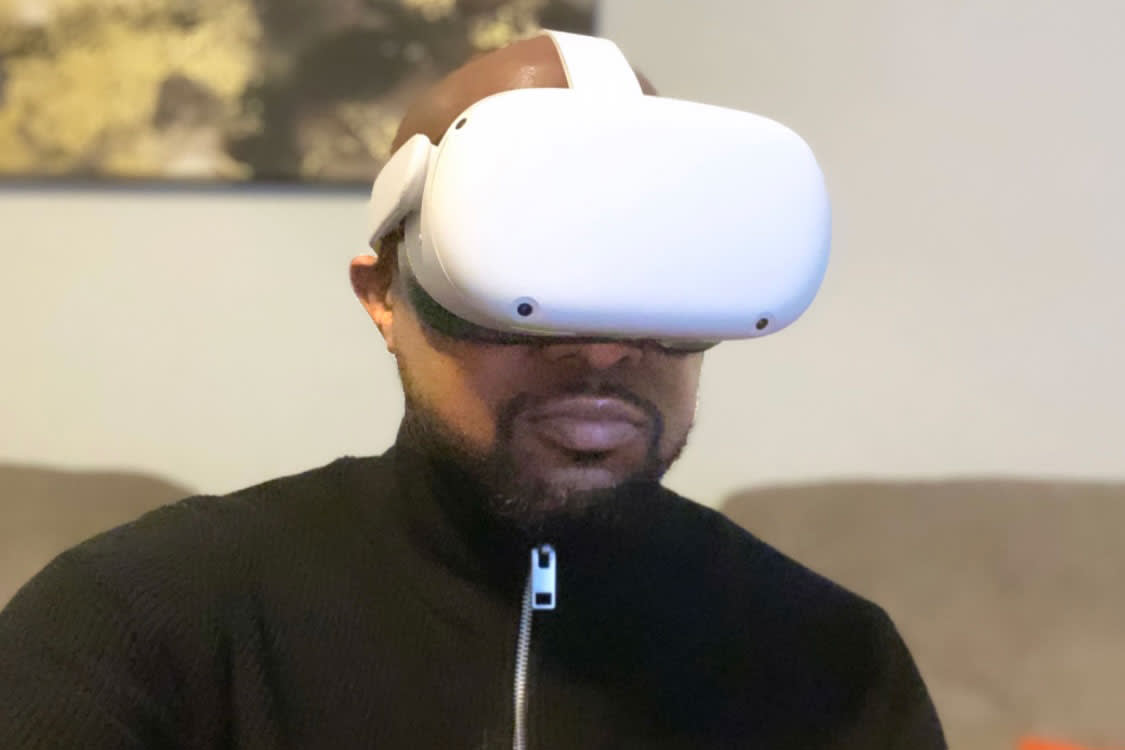 Why MSPs should up their own security game
6 hours ago