As countries and organizations grapple with the effects of the COVID-19 pandemic, space for disruptive technologies has emerged. The concept of blockchain has attracted attention over the past few years primarily through discourse around cryptocurrency. From a layman’s perspective, a blockchain refers to a type of database that stores data in blocks of information, which are linked together to form a permanent chain. Even simpler, it’s like a distributed ledger of entries/data. Given its nature as a decentralized and distributed technology with a peer-to-peer protocol, it inherently enhances traceability and transparency in real time and is virtually fraud-resistant.

A PricewaterhouseCoopers report estimates that blockchain will add $1.76 trillion to global GDP over the next decade. While cryptocurrency is the primary use case associated with the blockchain, it has a wide range of other applications across a variety of industries, from finance and banking to healthcare and education. In my opinion, the best possible use cases are in the government sector with complex problem data in various areas such as land records management, health, education, pensions, etc. An illustrative example of this can be found in Georgia where the government has been able to promote Efficiency in the land titling process by replacing the back-end software of the current system with a blockchain.

The economic rationale for blockchain adoption on a global scale is abundant. To prove this, we can look at tracking and tracing products and services for companies’ supply chains. The aforementioned PwC report estimates the contribution of blockchain to the sector at around $962 billion over the next decade, as it will help meet the needs of businesses ranging from financial services to mining to textiles.

If we take the insurance sector as a use case, we can see how blockchain alleviates many issues related to information asymmetry. One of the primary concerns in the insurance sector is the principal agent problem, which stems from conflicting incentives amid information asymmetry between principal (insurance company) and agent (company). Some of the negative consequences of this include unprofessional behavior, agents falsification of documents to achieve set objectives as well as misrepresentation of compliance, which often leads to error in insurance products. These issues are primarily caused by the lack of an integrated mechanism to track and prevent fraudulent behavior of the agent. In such a scenario, the blockchain has the potential to fill in the gaps and improve the customer experience by providing a distributed, immutable and transparent rating system that allows agents to be ranked according to their performance by companies as well as customers. When an insurance company wants to check the rating of a particular agent, it will provide its hash-based address and a smart contract will be executed, with the desired rating obtained. This mechanism incentivizes agents to comply with company procedures and align with the interests of the principal. The problem of the principal agent arises in many other sectors as well, particularly in government, in areas such as land administration, registration, payment of property taxes, administration of food subsidies or payment of minimum support prices to farmers.

Blockchain, the key to service-centric networking for the success of the Internet of Things

In the last year, 40% of organizations globally were exposed to a cloud data breach 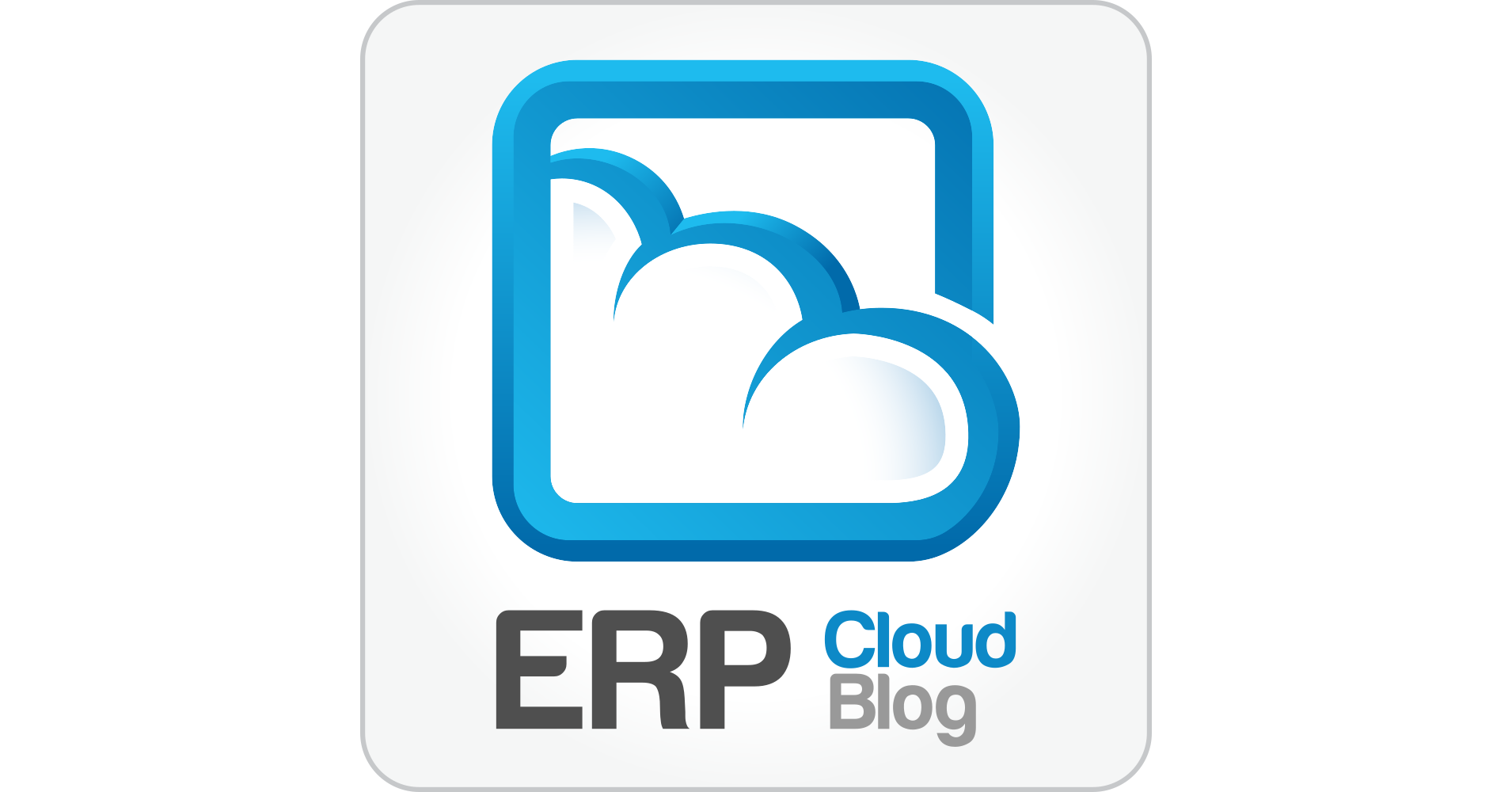 Does Acumatica Have an Integrated CRM?