HAI . roboticsIt is pushing the boundaries of automated warehousing technology forward as it unveiled three new products during CeMAT Asia Expo in Shanghai on Oct. The new products will help overcome the bottleneck in the internal logistics sector’s yearning for increased warehousing density and flexibility.

The HAIPICK A3 robot, which adopts forklift picking design, was created for wider storage scenarios where goods are not necessarily placed inside a box. The design, which is a significant difference from previous generations of HAIPICK robots that use pickup, granted greater storage possibilities and better use of shelf space. Goods that do not require a container, such as frames, trays, and plates that can be lifted by a fork from the bottom, can be easily handled with a higher picking efficiency.

The A3 robot adopts SLAM navigation technology, enabling more human-machine mixed field operations. It also matches well with the environment which has strict control of dust, static electricity and pollution.

The second new product of HAIPICK A42-FW robot targets higher storage density. Thanks to the fork that can be flexibly adjusted according to the size of the goods, this robot makes it possible to choose and handle different sizes of bags or cartons.

“Since we launched the world’s first ACR system in 2015, we have continually updated our products as well as solutions, focusing on high pickup height, flexible pick arms, slim robot body and Better Software System (HAIQ) – to meet the demands of higher storage density, and a mixed selection of bags and cartons, and more warehousing sites against a backdrop of escalating e-commerce order fulfillment stress,” says Richie Chen, founder and CEO of HAI Robotics.

With more than 300 projects running worldwide, HAI Robotics has been constantly learning from successful deployment and keen to update ACR technology for a better user experience. The birth of the three new products arose from their acute awareness of the market and from thinking outside the box.

4 reasons not to replace salespeople with artificial intelligence

Top 3 stocks to buy for November 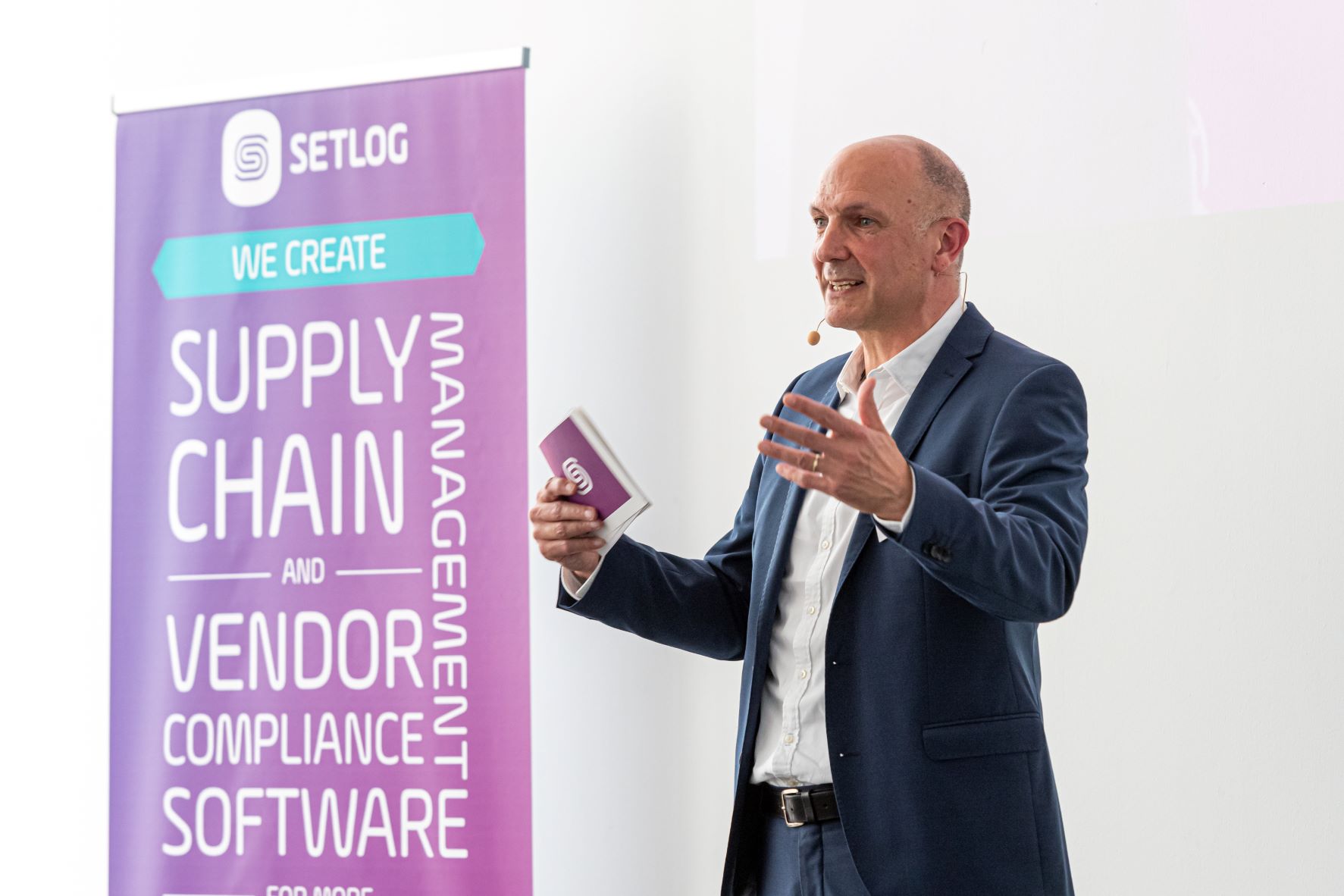