VPNs are primarily designed to enhance privacy and security. However, some characteristics of its mode of action make it suitable for other uses as well. In fact, there is Many ways a VPN can be useful.

In case you haven’t read our VPN guide yet, these various services help us protect our data and identities. By allowing connections to secure servers and applying high levels of encryption that apply to our data, VPNs help keep us safe.

However, VPNs often cost money to sign up for, so let’s see what we can do with them to reap the maximum benefit.

When do you use a VPN?

This first use I listed is one of the most important for many people. Internet Service Providers (ISPs) are where most of us get on the Internet. This means that they control how much speed we get – the entire quality of our service depends mainly on them.

Unfortunately, the heavy reliance on a single source puts us at their mercy. ISPs often have policies in place that allow them to limit or limit your internet speed when they want to.

With a VPN, you hide all your internet traffic from your ISP and they will have a hard time finding a reason to throttle your connection.

A growing number of VPN providers such as NordVPN (via CyberSec) and Surfshark (via CleanWeb) are helping to block malware. Although how these services do it varies, the intent is clear – they want to keep you safe in any way they can.

There are usually no additional fees for these services, so you will not need to shell out money to use a dedicated anti-malware application.

In many countries, governments have tried to control the population for various reasons. Some may be harmless such as censorship on ethical grounds, while others attempt to censor other reasons such as politics.

Again, VPNs help effectively beat censorship by masking the nature of requests made by your devices. If the controls put in place to block access to certain services don’t know what you’re doing, they’ll have a harder time limiting your access to the Internet.

If you are traveling, you may discover that some banks restrict access to your account abroad for security reasons. They do this by following the IP address of where you’re connecting from, so it’s usually automatic and unavoidable.

This can be very inconvenient, especially if you are traveling for a long time. To avoid facing this situation, use a VPN and connect to a VPN server in your country before trying to access your bank account.

Aside from allowing you access that was otherwise blocked, a VPN also helps secure your connection while doing so. This is also important because when you travel, you often won’t have access to a secure network.

File sharing, torrenting or P2P is popular with many people around the world. Unfortunately, it has been brought into the spotlight for all the wrong reasons. Copyright infringements have resulted in P2P being heavily monitored in certain places like the United States, the entire Eurozone and even some Asian countries like Singapore.

Torrenting could result in anything from a slap warning on the wrist to serious jail time and fines, depending on the severity of the offense. To avoid such issues, use a VPN that allows file sharing on their networks.

Not all of them do, so look for them when evaluating a VPN for a subscription. Some VPNs like Surfshark allow torrenting on all of their servers, while others like NordVPN have private servers optimized for P2P activities for use.

6. Use Whatsapp in China

China is one of the most oppressed countries in the world. Despite its enormous economic stature at the moment, the country’s citizens have little leeway in politics outside of the Chinese Communist Party (CCP).

People are also tightly monitored for signs of opposition, with the Great Firewall acting as a formidable barrier to the outside world. Unfortunately, many apps get caught in this ban and even Whatsapp won’t work there.

Since Whatsapp works on data connections, using a VPN can help you unblock Whatsapp in China – if you choose the right option.

When we surf the Internet, the traffic (data incoming and outgoing from our devices) is at risk in transit. It is entirely possible for hackers to intercept and steal your data traffic, even without your knowledge.

When we use VPNs, all data on and off our devices is usually protected by the encryption that these devices provide. Almost all VPN providers will use 256-bit encryption – high levels like what many armed forces around the world still use today.

Visiting websites to get information, buy things, or even just get bored can have unintended consequences. For many companies today, big data is a master password. They try to collect as much information as possible from web users.

This helps them deliver ads that are in line with users’ wants and needs. Unfortunately, this way of doing things is kind of intrusive. Do you really want an unknown company to realize that you are browsing for, say, condoms? Even worse – condom ads will be plastered on all subsequent websites you might visit.

A VPN helps with this on a number of levels. By masking your identity, VPNs make it more difficult for websites to track your browsing habits. In fact, a lot of VPNs today help prevent websites from tracking user information at all.

While many of us love Youtube for everything from cat videos to how-tos, some countries don’t feel the same way. In fact, there is a long list of places where citizens cannot access the content on this great platform. Again, using a VPN in such situations can help bypass unnecessary blocking to some extent.

In addition, there is now also YouTube TV – which is not available outside the US. Using a VPN allows you to watch Youtube TV from anywhere in the world, as long as your service provider has a server in the US.

I love Netflix, my mom loves Netflix, and even my dog ​​loves Netflix. Unfortunately, due to licensing terms and other restrictions, Netflix limits its content depending on which country you may live in.

Those in the US are more fortunate because Netflix has a huge library of media there, but other places don’t get these benefits despite paying similar prices. If you want to unleash the full power of Netflix, sign up with a VPN provider that explicitly states that it works with the services.

I highly recommend using one of the more reputable providers for this, such as ExpressVPN.

Basketball is a hit in many countries, especially watching teams from the NBA. However, not everyone can watch the NBA live, so what can we do? You got it – use a VPN! Don’t forget that VPNs can be used on many devices.

This means that you can use it on routers, mobile devices, or even many smart TVs. Installing and using one can give you NBA Live access from just about anywhere.

Disney Plus is currently only available in a few countries, with another small group expected to roll out soon. It may be impossible to try to explain this to your children if you are not in one of those countries.

Instead of trying the impossible, do what is possible by subscribing to a VPN and using that to let the kids watch Disney Plus. All you have to do is use a VPN to connect to a server in one of the countries where Disney Plus is available – problem solved and headache avoided.

With a VPN, you can actually access a wide range of online media streams that might otherwise be restricted. Watch UFC, Hulu, iBBC, and more like the Chiefs!

Conclusion: The right VPN can be a goldmine

As you can see by now, there are so many ways you can use a VPN that you may not have thought of some of them. However, at the end of the day, just as with everything else, finding the right VPN for a long-term partnership is crucial.

Most VPN service providers offer great discounts for longer subscription periods. This means that if you choose the wrong person and only realize it later – you are basically locked in an unhappy partnership.

When choosing a VPN, make sure you know what you’re looking for. Next, do some research to make sure that the VPN you are looking for will meet those needs. Some top-tier VPNs like NordVPN and ExpressVPN can do just about anything, while others are more suitable for specific use cases.

Where possible, refer to some independent reviews with actual test results rather than simply accepting claims as the truth.

#GTMTips: Keep Firebase Containers in sync for iOS and Android

The Unbiased Review and Comparison 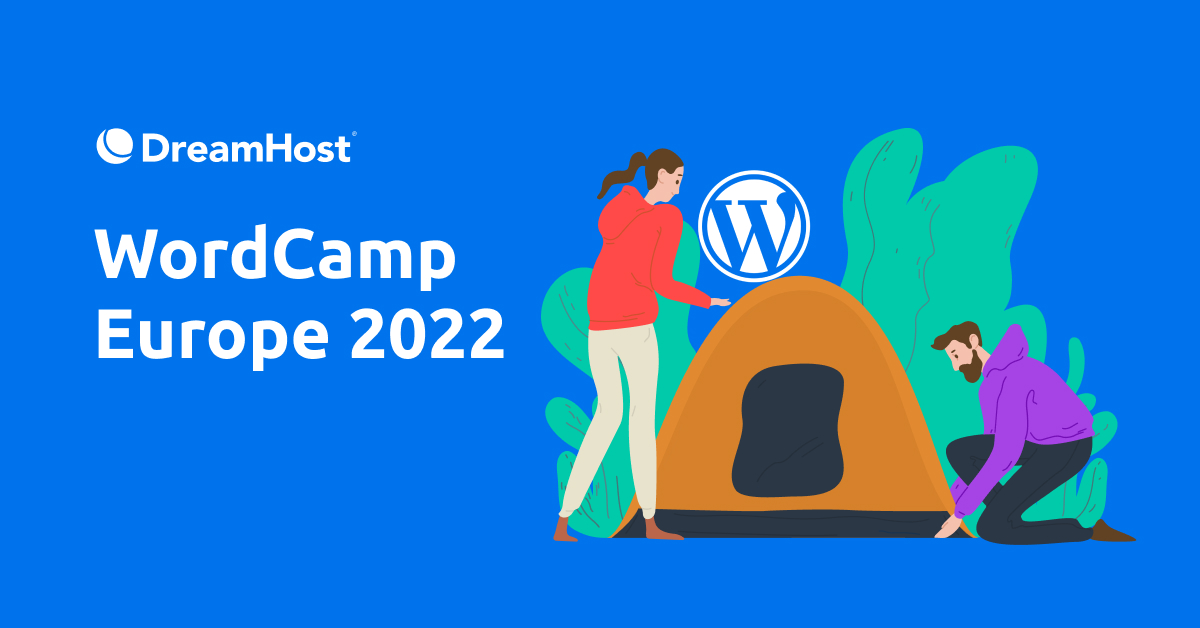